The Start of A.A. in Ireland

HomeNew to AAThe Start of A.A. in Ireland

The following brief history may be of interest to those who don’t know about the early years of AA and how it came to Ireland in 1946.

Alcoholics Anonymous started in Akron, Ohio in 1935. It spread to Australia in 1943 and an AA group was formed in Sydney. In the same year, an Irishman, Conor F., joined A.A. in Philadelphia, he would become instrumental in bringing AA to Ireland.

Fr. Tom Dunlea, an Irish priest working In Australia, had noticed, and been impressed with the gradual growth and success of the Sydney group. In 1946 he came back to Ireland on holiday and while in Dublin, was asked by the Dublin Evening Mail to give an interview. Not alone did Fr. Tom give an account of his project, but he also spoke at some length on the success of the Sydney group of A.A. It was the first introduction of A.A. to the general public in Ireland.

At about the same time Conor F. was about three years sober, he had travelled to Ireland on holidays along with his wife. She read the Evening Mail article and suggested to him that he might do something about getting AA started in Ireland. While they were holidaying in Derry, he tried to get people interested but was told there were no alcoholics in the North to try the South. In the South he was told that problem drinkers here should join the Pioneers. 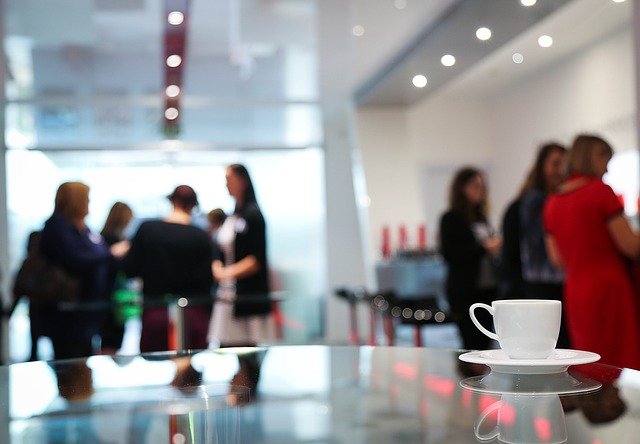 Conor was near the point of conceding defeat until he met Eva Jennings in the Abbotsford Hotel in Harcourt Street, Dublin. She was sympathetic and advised him to arrange to meet Dr. Norman Moore, head of St. Patrick’s Hospital, where a close relative of hers was under his care. Conor met Dr. Moore and gave him a copy of the book ‘Alcoholics Anonymous’ (Big Book). One of his patients Richard P. showed an interest and was the sent under escort to the hotel Conor was staying at. The two men ‘clicked’, and Richard P. was released from hospital. That meeting is now history. As members know only too well, when one alcoholic meets and talks to another alcoholic something special happens.

Conor gave an interview to the Evening Mail, along with a Box Number for the newspaper to give to anyone interested to contacting him. He received one letter from a man requesting that his brother should be contacted. The brother was contacted but said “He is the one you should talk to.” Both brothers joined. Ironically the first ever meeting of AA was held in the house of one of these brothers in Rathmines on 18th November 1946. It is believed that seven members attended that meeting, Conor F., Richard P., Jimmy R., Jimmy the Teacher, brothers Matt. S and Leo S, and another man. That was the first AA meeting in Ireland, and indeed in Europe. 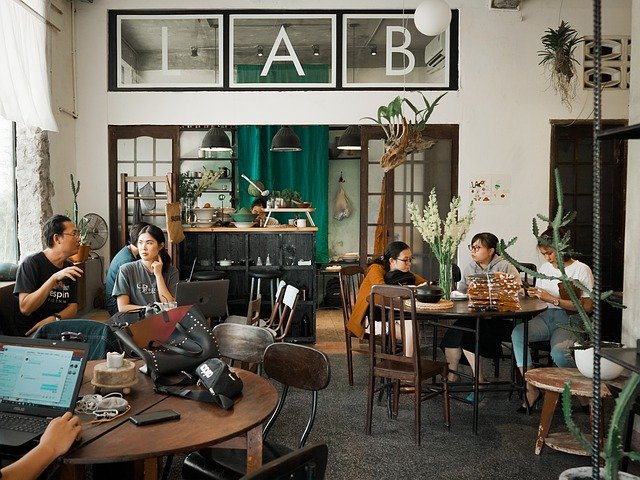 A Public Meeting on 25th November 1946 followed at which 12 people joined, though most of them did not continue. That meeting according to Conor’s memoirs was followed by a Closed meeting of AA on 30th November 1946 also held in the Country Shop. This was the first closed meeting to be held in the Country Shop. Meetings continued in various private houses. The Green Cinema allowed AA to meet for free in their restaurant. Matt S. was a silversmith in Dawson Street where they held lunchtime gatherings occasionally. Meetings were also held in the home of Leo S. in Rathmines and in the home of Jimmy R. in Adelaide Road.

Sackville joined the group in 1947. Sackville along with Jimmy R., Richard P. and the others progressed things by communicating with newspapers and writing to New York. 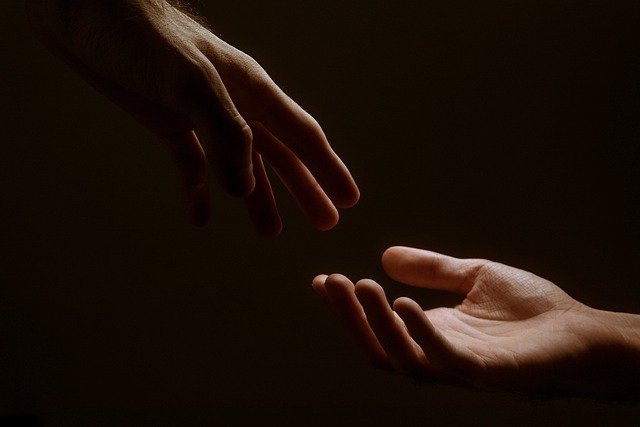 Sackville was a military careerist and a devout RC, he devised a plan to get in touch with the Theologians in Maynooth and had an article printed in their magazine called the Furrow. From then on, when a parish priest was dubious about supporting the formation of an AA Group in his parish, he could be referred to Maynooth College and its approval of AA. Bill Wilson (co-founder of AA in 1935) remarked that Sackville’s initiative really lit the fire under the movement.

Bill Wilson and his wife Lois visited Ireland in 1950. This was a landmark for A.A. in Ireland. He visited meetings in Dublin, Belfast, Cork and Limerick. Everywhere he visited, the Press was eager to meet him. By the end of 1950 AA was firmly established even if Group and membership numbers were still comparatively small.

Sackville started the Road Back magazine in 1949, it was continued by Gerard the Rose, then Fr. Pat and subsequently the General Service Board of AA took over as its editor.

Realising that the fellowship was growing the need for Unity became apparent. A delegation from Dublin met up with Lexie M., Joe R., Softee and Gerry D. in the Brownwell Hotel, Limavaddy, on 5th October 1968. That was truly a landmark in the development of AA in Ireland. 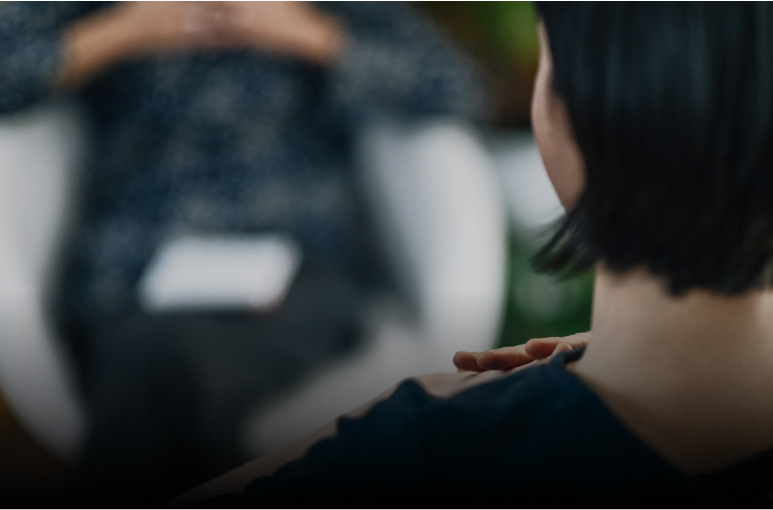 The aim was to get an AA All-Ireland Conference together and to persuade Ulster to become part of it. The geography of the island lent itself to the idea of four Provinces therefore four Intergroups and a united approach to forming policy. Sir Frank Harrison QC, a non-alcoholic Trustee in Belfast, played a huge role in setting up the legal framework for an All-Ireland Alcoholics Anonymous. Ulster established a local office in Belfast years later to help with administration.

Alcoholics and their families are forever grateful to our founding members for their dedication and willingness to help the still suffering alcoholic over the past 75 years. They helped set the foundation for Alcoholics Anonymous to become the incredible success that it has become in our small country.

For this, we thank each and every one of you. 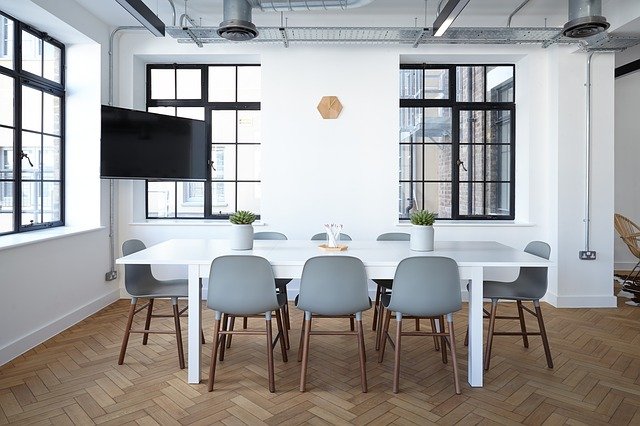