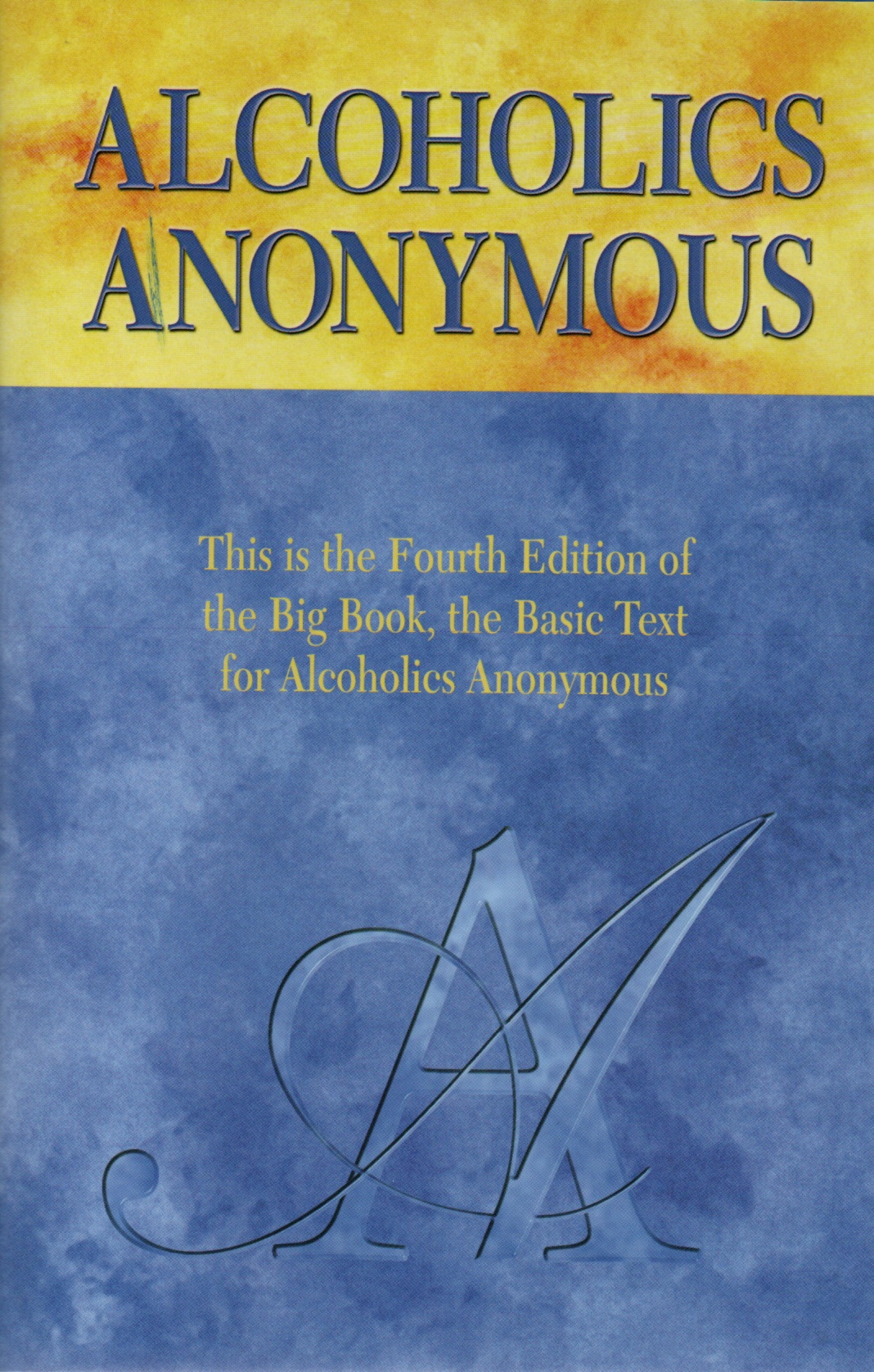 Fourth edition (2001) of the Big Book, basic text of A.A. Since the first edition appeared, in 1939, it has helped millions of men and women recover from alcoholism. Chapters describing the A.A. recovery program remain unchanged. New stories have been added to the personal histories.

Please allow a minimum of 10 working days for delivery of Literature Orders. Dismiss